By accepting you will be accessing a service provided by a third-party external to https://www.trotterroofing.com/

A Brief History of Roofing

In history books, you read about a time before electricity, cars, and other modern-day luxuries, but was there a time without roofs? Since the beginning of time, humans have sought after a place to protect them from the effects of weather. Each culture and region called for different roofing strategies and materials, but it was vital to daily life both then and now. The evolution of roofing has taken place over thousands of years, and we continue to make strides in the roofing industry, combining some of the world's oldest techniques with the technology of today.

It doesn't matter where you live or what the climate is, roofing has always been essential for protection from rain, snow, harsh sunlight, and other elements. The world was thousands of years away from mass-production, so creativity and resourcefulness were key. Different regions had different resources, and this played a huge factor in the material used for roofs. Some cultures, especially nomadic ones, found that animal skin was a good option, while other more permanent settlers depended on wood or mud and straw roofs. 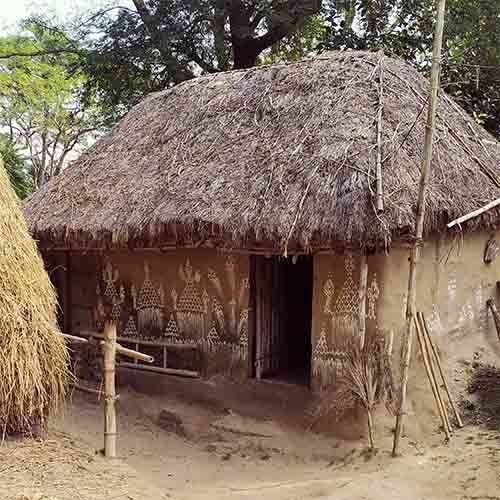 Roof made from mud and straw 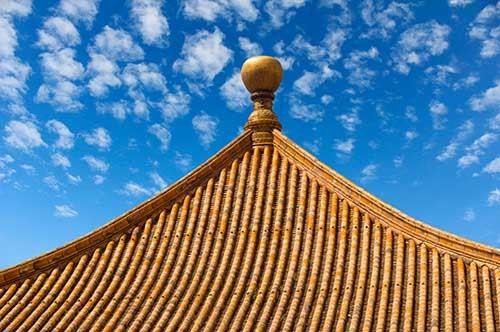 In the Ming and Qing Dynasties, glazed tiles were popular for important buildings, including palace halls in the Forbidden City as seen here. 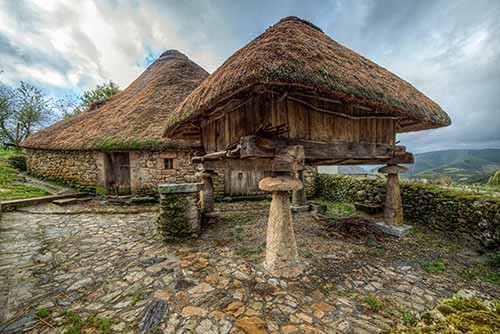 Ancient Celtic structures like these were called Pallozas. They feature slanted roofs composed of stalks of rye. 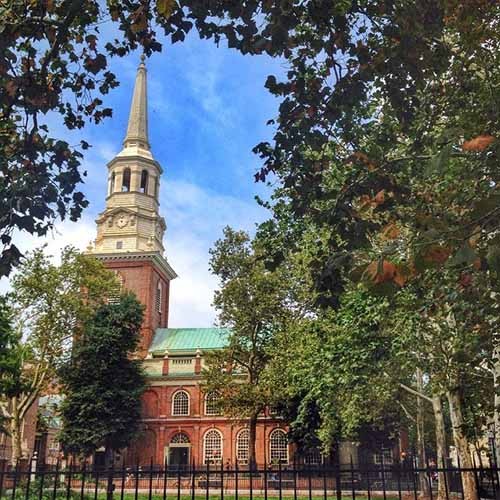 Christ Church in Philadelphia, built in 1727–1744, features copper roofing with standing seams. Flat-seamed copper was also used on many domes and cupolas of the same era. 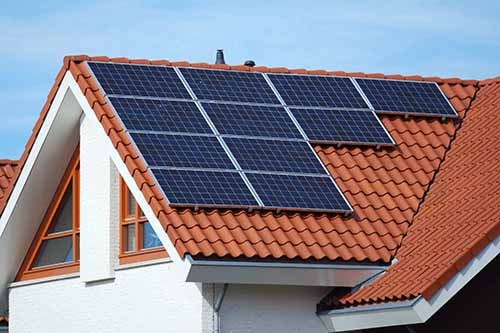 Modern-day roofs come in many forms. This roof in the Southwest United States features clay roofing and solar panels.

Ancient China seemed to be advanced in many subjects, with roofing being one of them. They were the first to begin using clay tiles as they found they were not only more functional for a permanent structure, but also provided an aesthetic advantage. Of course, these clay tiles did not become popularized until Greek and Roman civilizations began using clay tiles for their own roofs and then went on to popularize the tiles throughout Europe.

For those searching for an organic roof of sorts, thatch was the perfect option as it consisted of vegetation such as straw, palm branches, grass, and more. With wood being less desirable because of its flammability, and clay tiles being for wealthier inhabitants, thatch became one of the most widely used roofs in Europe during the 18th and 19th centuries for lower-income residents.

Metal roofing was used starting in the late 1700s because of its durability and ability to be bent to shape but didn't become popular until the 19th century. Though metal was originally only available to the wealthy or for religious buildings, it became popular as resources became more available to those who weren't as wealthy.

Today's roofing is a product of trial and error over thousands of years. Though we still tend to decide on roofing based on climate and material availability, we now have so many options to choose from such as tiles, asphalt shingles, metal roofing, and more!

Are you ready for a new roof? Let us help you make the best decision for your home or business. Give us a call today for more information or to schedule a visit from our team.